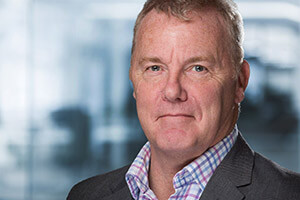 Wil is the Chief Executive Officer of Alacrity Foundation (UK) Wil is responsible for the strategic and operational development of the Foundation.  Before joining Alacrity Wil was a Director at the Abu Dhabi Education Council, United Arab …

As Head of Partnerships for the Alacrity Foundation (UK) Caroline is responsible for developing strategic relationships with key stakeholders and forging new cross-sector partnerships that enhance the Alacrity profile and programme offering.

Katrina Cousins is responsible for the management of Human Resources and Health & Safety processes at Alacrity Foundation, she works closely with the teams helping them with company registrations, insurances and legal issues that can arise.

Jessica is the Office Manager at the Alacrity Foundation; focusing on event co-ordination, graduate recruitment, assisting with the operational running of the programme and general administration. 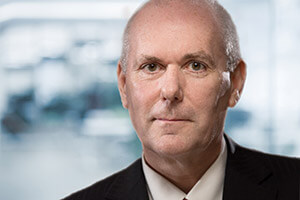 Simon is Chairman of the Alacrity Graduate Entrepreneurship Foundation and Chief Executive of Wesley Clover Wales. Before joining Wesley Clover, he was co-founder, President and CEO of Ubiquity Software Corporation, a pioneer in the development of…

Debra Williams started her career as an underwriter at Lombard North Central, before moving on to the Britannia Building Society and the data company NCR. Debra has worked at a management level at some the…

Delyth is a Board Member at Sport Wales and a public policy and strategy consultant. Previously, she was the Chief Executive of Smart Works, a UK charity supporting disadvantaged women back into employment…

As a mentor at the Alacrity Foundation, Dylan Matthews works closely with our partners and assists the teams with gaining new business and contacts. Before joining Alacrity, Dylan worked at the Celtic Manor as the Chief …